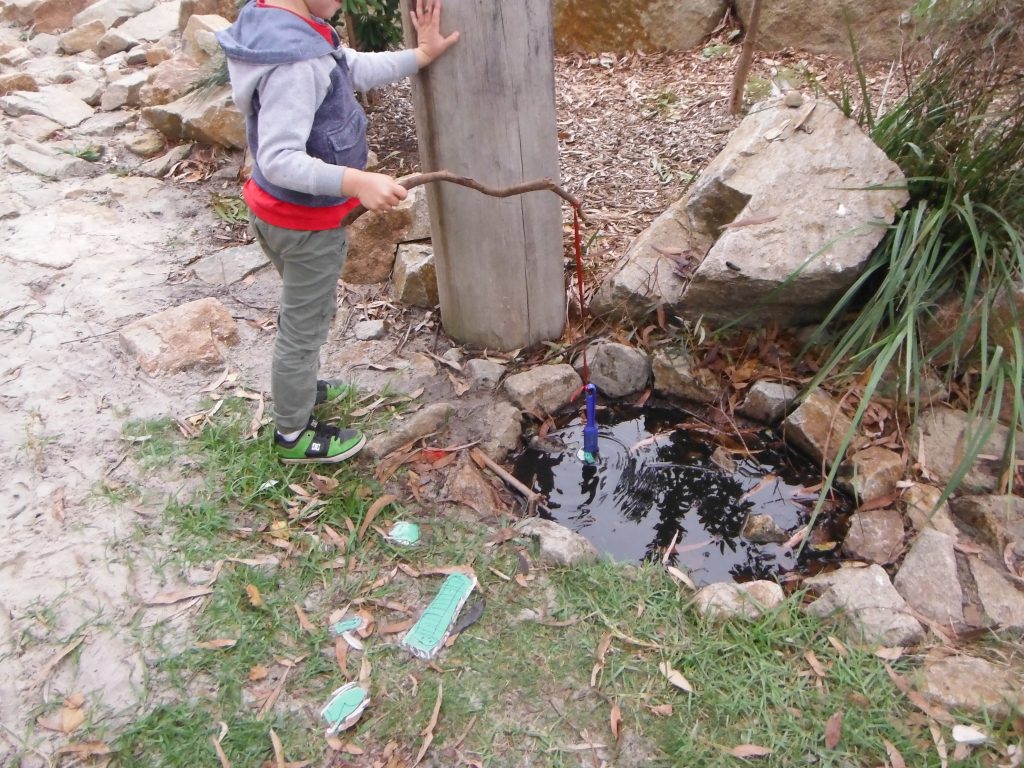 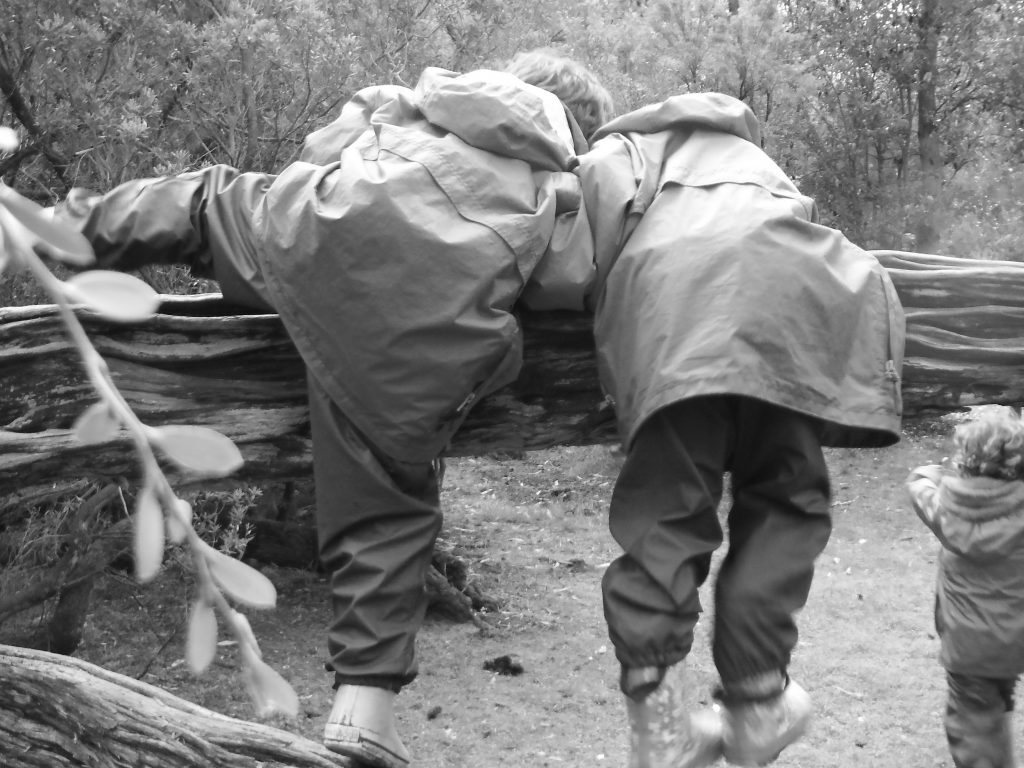 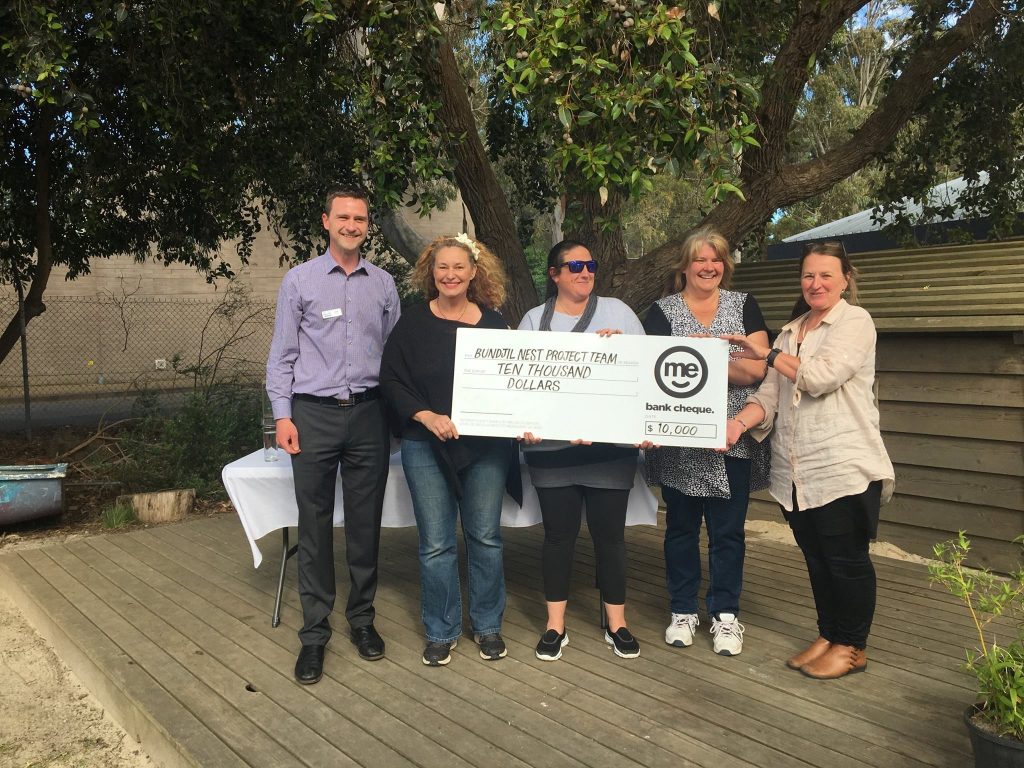 The team at Balnarring Pre-School was recognised for developing the ‘Bundjil Nest Project’ and wider educational program for children. This initiative acknowledges and embeds the beliefs and values of the First Peoples into the service’s practice and learning.

Development of the Bundjil Nest Project brought together three children’s services — a primary school, early learning service and a pre-school — in the first local collaborative effort of its kind. Over 700 people from the local community participated in a ceremony to build ‘Bundjil’s Nest’ on the local beach. As part of the ongoing education about First Peoples culture, Balnarring Pre-School consults Boon Wurrung Elders and members from the local community to share stories, songs and dance with children, their families and teachers.

Balnarring Pre-School Educational Leader, Karen Anderson, said the project has resulted in children and their families having a greater understanding of the First People’s culture and  a greater a sense of inclusion amongst those in the wider community. “The learnings from the Bundjil Nest Project have rippled out through the community developing new relationships and collaborative partnerships both within our local community, and beyond,” Karen said. “One of the most rewarding aspects of the project is the relationship and understanding we’ve developed with local Elders, Arweet Carolyn Briggs and Fay Stewart-Muir, as without them our journey of understanding wouldn’t have been possible. We really value the trust they placed in us and the support they provide to continue this project.” Karen said the Pre-School would use the development grant to further promote local understanding and awareness of local First People’s culture including a festival. 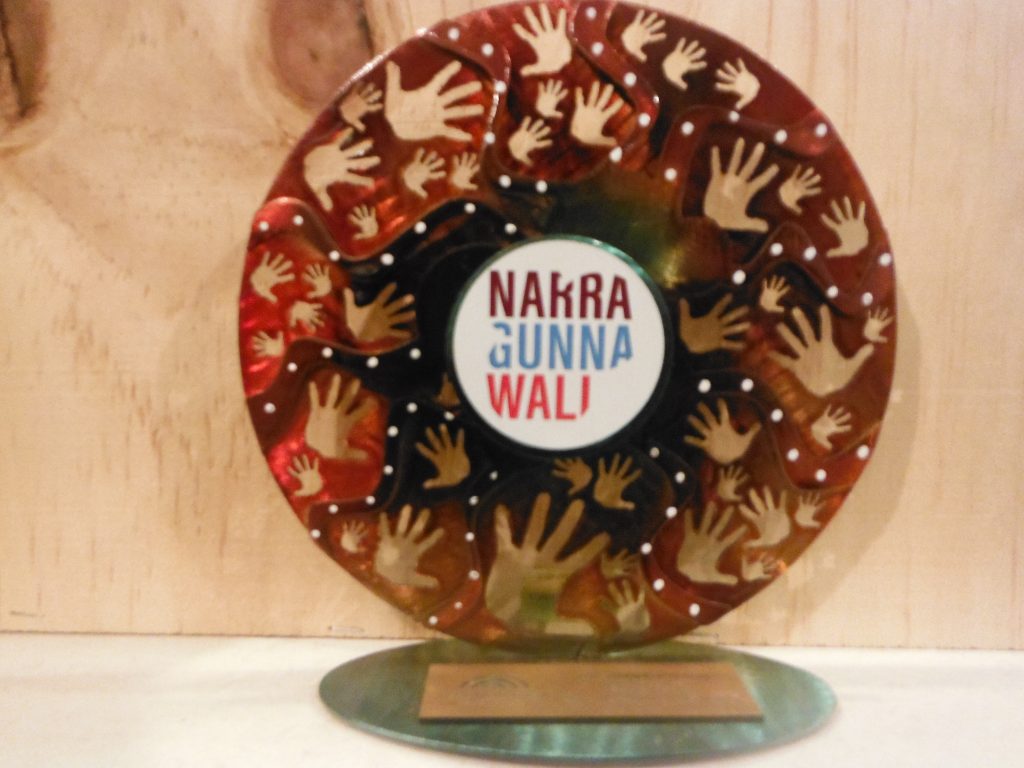